What is a Decentralized Autonomous Organization(DAO)?

The term DAO is all over the news these days. But what exactly is it? Here’s a guide!

One of the fundamentals of blockchain is that it is decentralized. Meaning, the control of the entire network and its data does not lie with a single entity, but is distributed to each node in the computer network. This property is especially important in the case of cryptocurrencies, because the record of each crypto transaction is decentralized. This gives a sense of security to the people because they don’t have to put their trust in a third party organization like a bank or the government.

Now inspired by this very concept, came the idea of a Decentralized Autonomous Organization (DAO). It is an open-source blockchain based protocol that executes instructions and facilitates decisions automatically, without any assistance from intermediaries.

DAOs eliminate the need for a central authority, and take actions based on rules encoded in the blockchain itself - hence the descriptors “decentralized” and “autonomous”.

A brief history of DAOs

The concept of DAO was first put forward by Daniel Larimer in 2013 after the success of Bitcoin. Ethereum’s Vitalik Buterin proposed that after a DAO is launched, it might be organized to run without human intervention, provided the smart contracts are supported by a Turing-complete platform. And it was in May 2016 when the world saw the first successful implementation of a DAO as The DAO. Fueled by ether, the DAO was designed to allow investors to send money from anywhere in the world anonymously. But The DAO faced certain security vulnerabilities and hackers managed to find loopholes gaining access to 3.6 million ETH, worth about $50 million at the time.

If it faced so many losses, why was the notion of DAO still so intriguing to investors?

Besides, only the first implementation had faults, so developers could always work on the previous mistakes and make it right!

DAOs try to mirror a general organizational structure but with the rules and regulations enforced via code. These pieces of code are called smart contracts and are said to be the backbone of DAOs. Smart contracts define the rules and logic of the DAO and record them on a blockchain network. These rules are generally decided by the DAO stakeholders and it is coordinated through a distributed consensus protocol. When the contract is live, changes can be made to the rules only through member votes and no activity that doesn’t meet the logic of the contract can be executed. And all the changes made after consensus are made public.

The next step is the funding phase. The funding of DAOs is mainly based on crowdfunding that issues tokens. Issuing a token of a DAO basically means shareholder status. In many cases, the amount of tokens owned by an individual determines the voting power of the individual.

Though one must note that once the DAO is deployed, no one holds control over it. Not even its founders can claim ownership to the DAO and it acts as an independent entity.

An example would be, say an organization in which it has pooled its funds for softwares, project budgets, office utilities, etc. The DAO’s pre-programming ensures the assets are immediately distributed to the right people without the need for any further administration.

You’ve read through the purpose, history, and technologies associated with DAOs. But how do you become a part of it? Let’s find out!

Most DAOs are 'permissionless' so as soon as you're contributing, you're in! That said, there are different levels of engagement so, like most things, the more effort you put in, the more rewarding it will be.

Well, before getting directly involved with DAOs, the first step to perform would be figuring out the core function or the type of DAO that you’d be interested in.

All of these are governed in the same way: community participation.

There are different types of DAO memberships to look for. Membership can determine how voting works and tell you about the other important aspects of the DAO.

These DAOs operate with a fully open membership policy and are fully permissionless depending upon the token used. In case of governance tokens, they can be traded permissionlessly on a decentralized exchange.

Meanwhile, others must be earned through providing liquidity or some other ‘proof-of-work’. Either way, simply holding the token grants access to voting.

This is a more restrictive model and usually used for very close-knit organizations like charities. For share-based membership, any prospective members can submit a proposal to join the DAO, usually offering tribute of some value in the form of tokens or work. Here shares represent direct voting power and ownership. Members can exit at any time with their proportionate share of the treasury.

DAO is still in its experimental stages and is only in its initial stages right now. The envisioned idea of DAO and for it to actually replace traditional organizations seems like a distant scenario for some time. But the recent developments at the end of 2020 show that the interest  in decentralized autonomous organizations continues to grow.

While the concerns and potential issues regarding legality, security, and structure persist, some analysts and investors believe that this type of organization will eventually come to prominence, perhaps fulfilling the idea of mimicking traditional organizations.

Web 3.0 is truly intriguing with the plethora of new terms, ideas and developments and the vast applications of blockchain it brings. DAO is one such stepping stone in the way to the new iteration of the world wide web.

Follow us on
What do you think
Thank you! Your submission has been received!
Oops! Something went wrong while submitting the form.
Share this Blog

Thank you for reading the article

Vikas is a first generation entrepreneur and the Co-founder and CEO of a growing company BloqueLabs. He is currently creating decentralized products to compound the growth of the creator economy in Web 3.0. He is always up for a cup of coffee, good conversation, and conducive ideation. 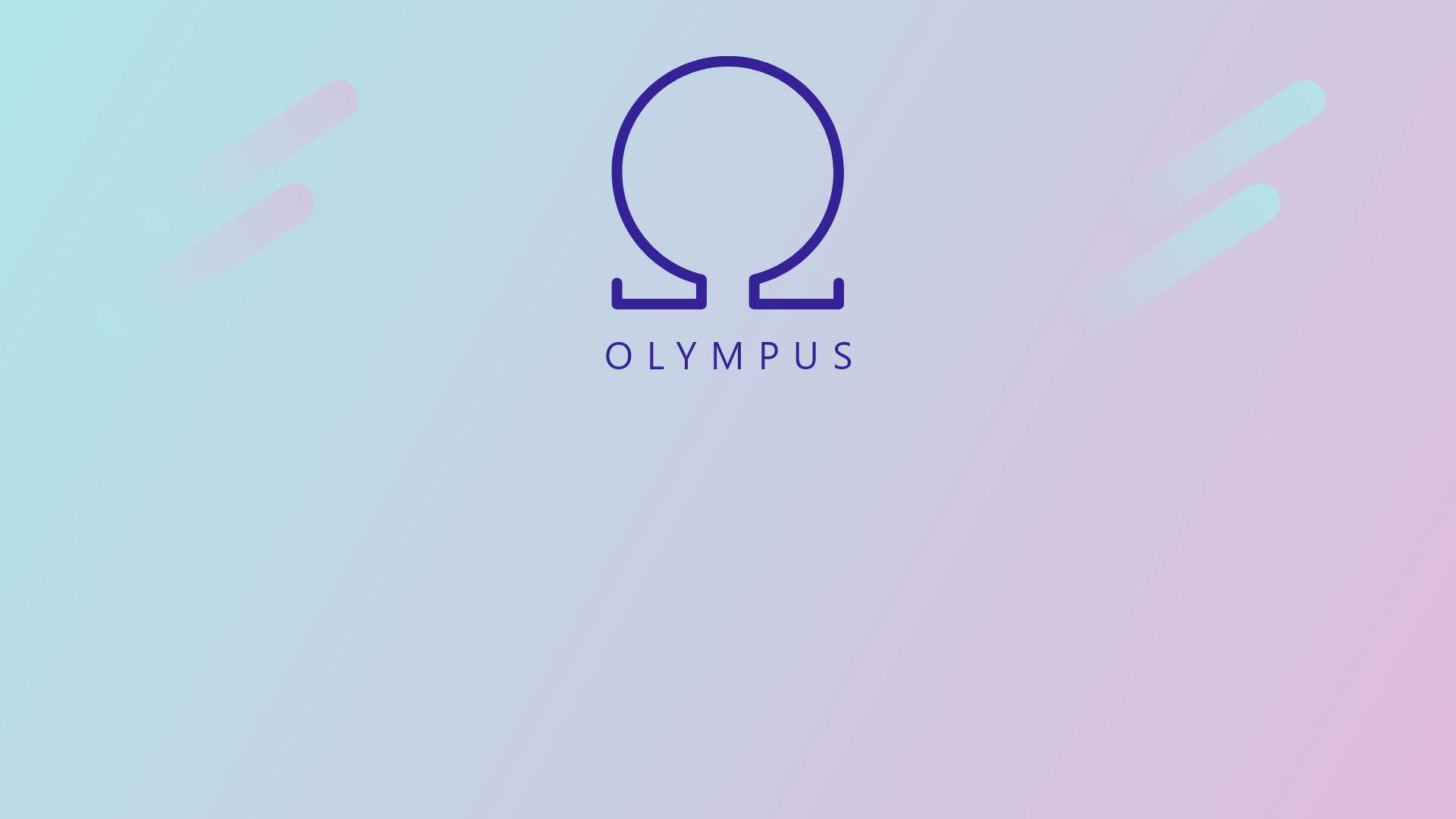 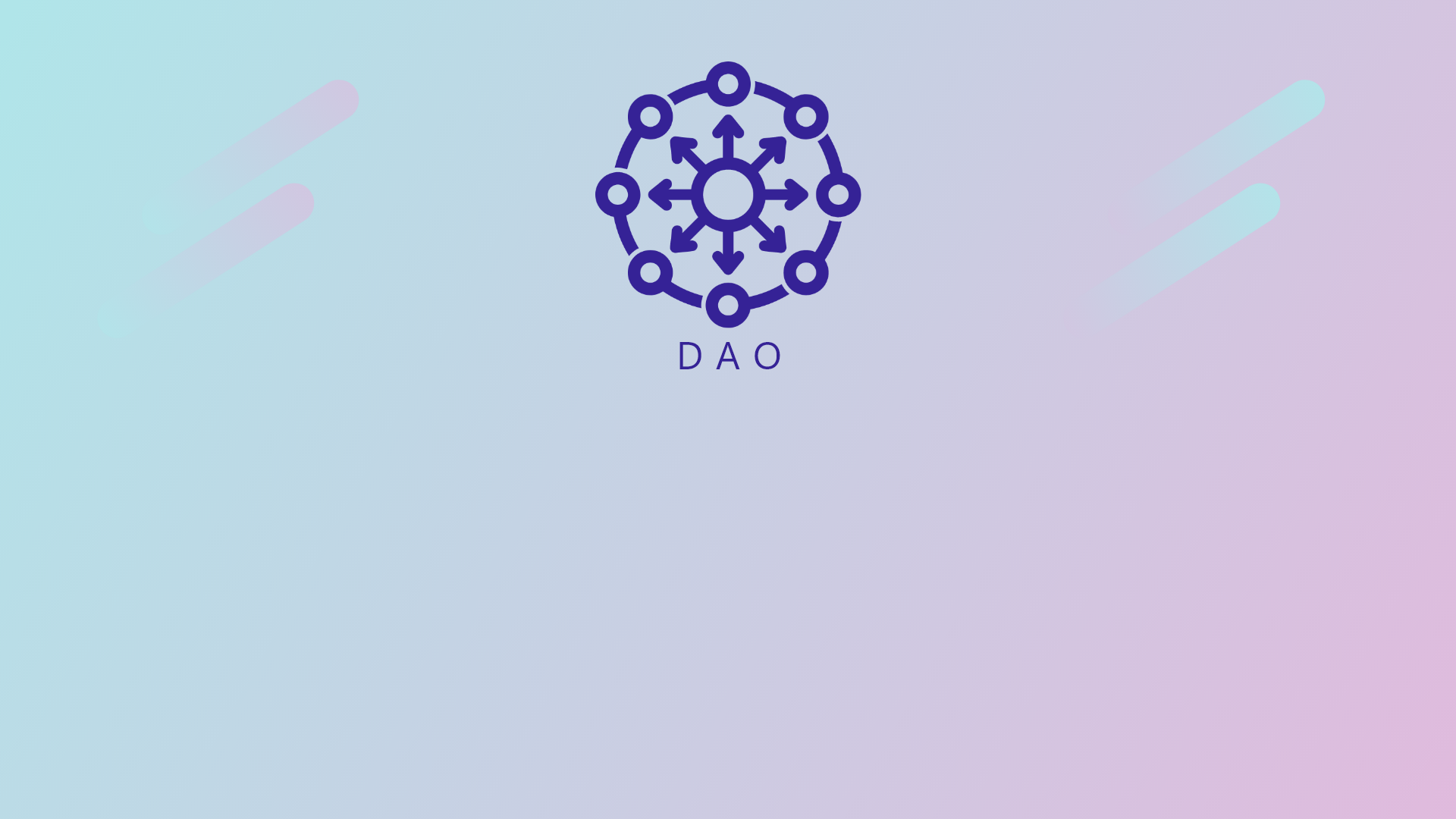 What is a Decentralized Autonomous Organization(DAO)? 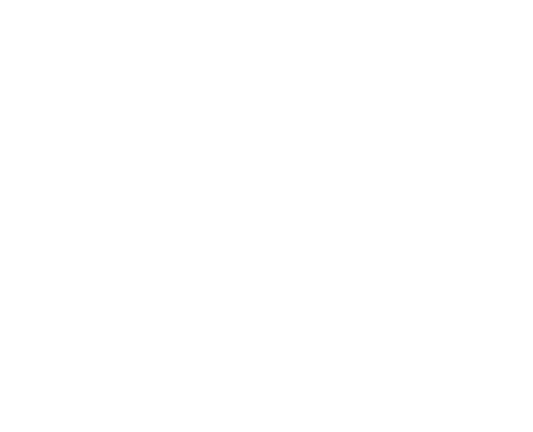